+31 (0) 318 416 664 support@geocat.net
GeoCat has been involved in many significant projects delivering Spatial Data Infrastructure solutions worldwide based on GeoNetwork opensource software. We provide consultancy services to agencies like the United Nations, CGIAR, Rijkswaterstaat, multiple National Mapping Agencies, Environment Canada and the European Environment Agency (EEA). The following projects are examples of work we do at GeoCat. 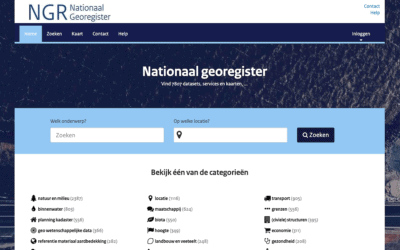 GeoCat was contracted to implement a metadata catalogue based on GeoNetwork opensource for the National GeoRegistry of The Netherlands. A main goal for the metadata catalogue was to develop a new user interface more usable and flexible, an easy to use metadata editor, Introduce GeoDCAT-ap and crawling capabilities by search engines. 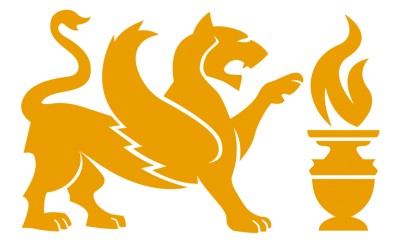 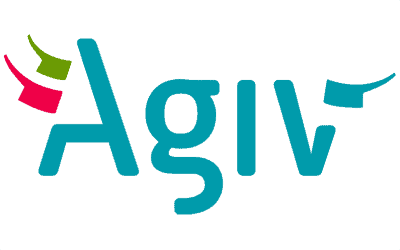 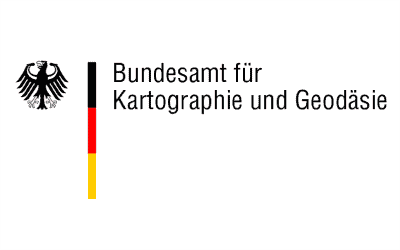 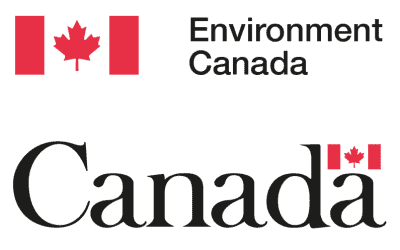 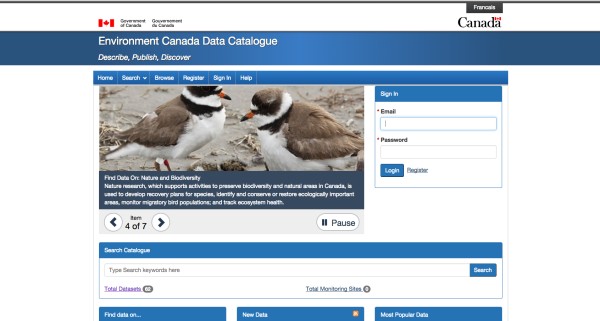 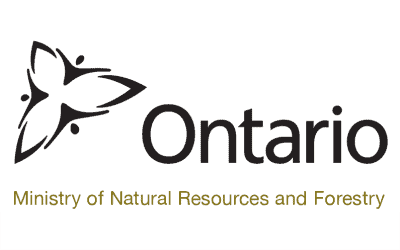 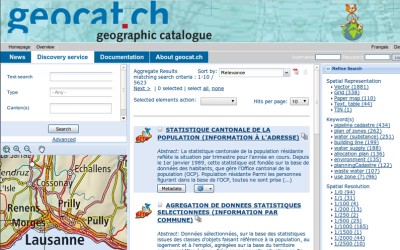 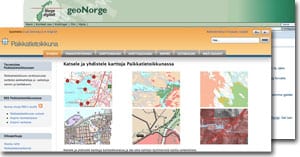 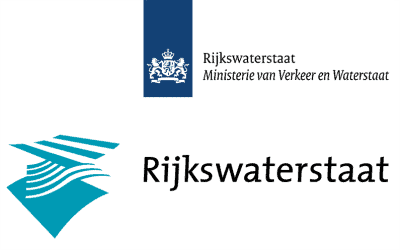