Training to set up a Spatial Data Infrastructure 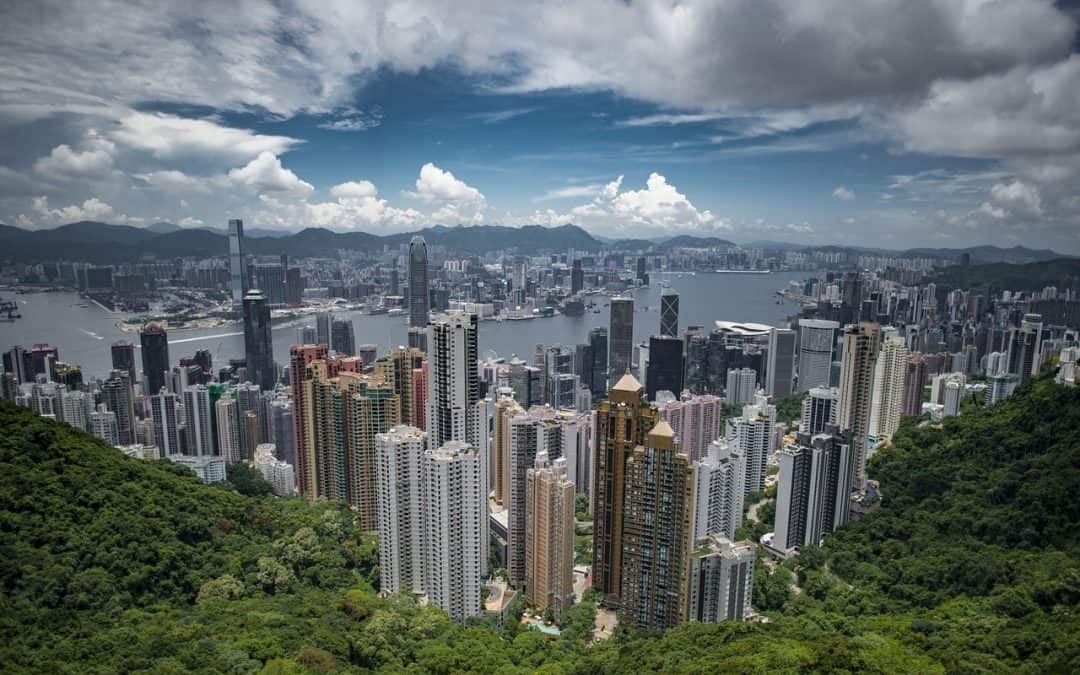 Could you support us in our process of developing a modern Spatial Data Infrastructure (SDI)? The Lands Department in Hong Kong approached GeoCat with this question. As we are having a wide experience in this field, we set up a two-week tailored training, covering all important aspects and combining theory and practice.

‘The Lands Department is currently trying to find its way to improve its Spatial Data Infrastructure,’ explains Paul van Genuchten, software engineer at GeoCat. ‘This leads to questions like what role to take, what are the costs and benefits, what are the architectures, what are known pitfalls and are there best practices in Europe or elsewhere that could serve as a reference.’

GeoCat designed a tailored training in an iterative process with the client, to maximally meet the client’s needs and budget. It resulted in a ten-day programme, each day covering a theme. After a SDI introduction the themes covered were GIS servers, spatial databases, spatial catalogs, WebGIS frameworks and development, SDI case studies, advanced GeoNetwork, migration to open source, hybrid software architectures (proprietary and open source), and upcoming topics in SDIs. The closing session offered room for a look back and initial conclusions. The training included the latest developments in the field.

Over ten employees of the government department took part in the training. The group was a mixture of technical and management staff. Paul: ‘The management specialists were especially interested in the governance aspects of INSPIRE and national legislation, such as harmonised data models (base registries), the way in which for example GeoNovum develops standards, and the implementation challenges of INSPIRE. The technical staff was especially interested in the software training of GeoServer, GeoNetwork, PostGIS, OpenLayers/Leaflet, GeoHealthCheck, GeoCat Bridge and Docker.’ The group appeared to be eager. ‘They had many questions, brought up subjects, and applied the obtained knowledge on local use cases. The latter enabled us also to deepen the subjects.’

Towards the end of the training, the focus returned to what is exactly a Spatial Data Infrastructure from a modern perspective, how to let management understand the complexity behind a SDI and convince to support its development, and how to involve other parties who create or maintain spatial data. Paul: ‘These questions reveal the mutual dependence of governance and technology. Governance designs the conditions for stakeholders to join in or support a Spatial Data Infrastructure. Technologies can help solve certain problems and show the advantages of an SDI. In order to be successful, they need each other.’ 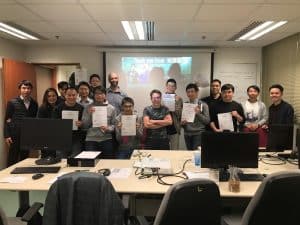 Looking back, Paul realized how impressive the amount of knowledge and documents is that has been produced in the development process of standards by e.g. OGC, W3C, GeoNovum and INSPIRE. Paul: ‘It fills with gratitude. The training has been a success because we could stand on the shoulders of several great organisations, who, in an early stage, have decided to transparently develop a governance system and technical elements for effective data sharing.’

Also interested in a tailored training on SDIs for your organisation or company? Please contact Paul van Genuchten, paul.vangenuchten@geocat.net.