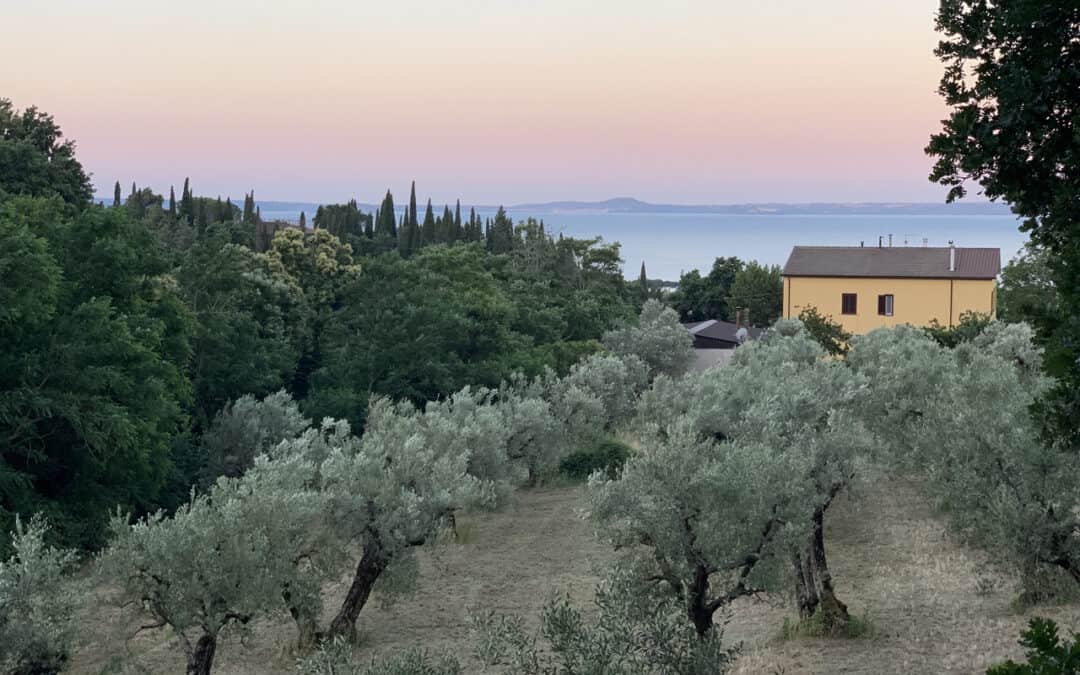 GeoCat was pleased to organize and participate in one of the first OSGeo Code Sprints of 2020. With the key community sprint deployed, we made the hard choice to move the Bolsena Code Sprint 2020 to an online “work-from-home” format. 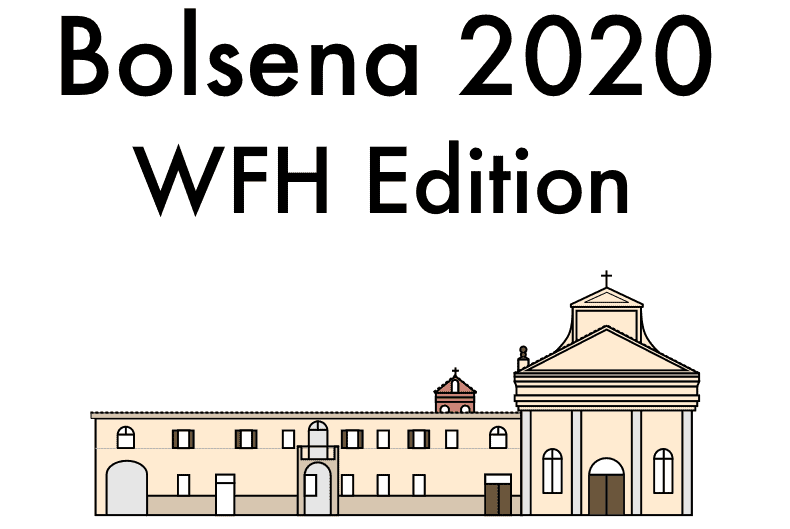 Open-source from around the world

We were really glad to see many projects, and developers, checking in from around the world:

All in all we had around 20 people to attend the Bolsena Code Sprint 2020 over the course of the week.

Jose joined the team looking at updating GeoNetwork Spring and Java Persistence API, which is an important task for the upcoming GeoNetwork 4 series for supporting Java 11+ versions.

Michel joined the GeoNetwork developers from Camp2camp and Titellus in evaluating user interface technologies and making mockups for the GeoNetwork 5 roadmap. 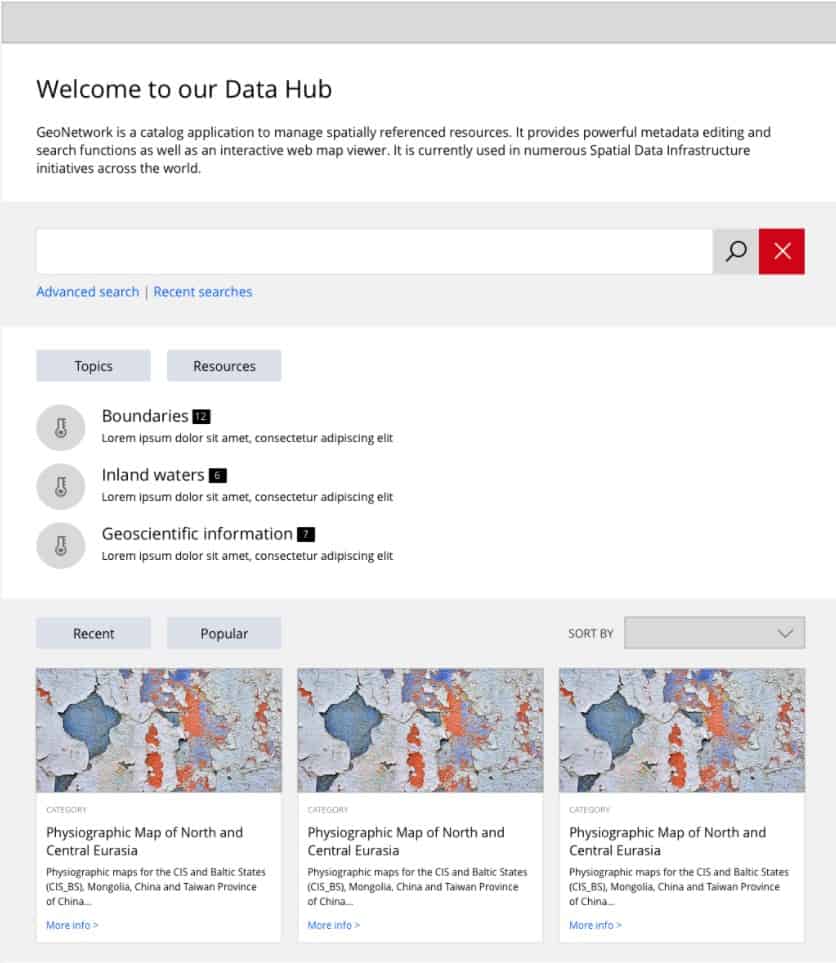 A PDF preview is available, and the designs are on our Sketch Cloud for interactive review and feedback. If you would like to comment on the designs just ask us for an invite (at support@geocat.net).

The last 2 days of the sprint Michel worked on improving GeoServer usability, turning the OK, Apply, Cancel buttons into a toolbar that is always visible as you scroll up and down the configuration pages. 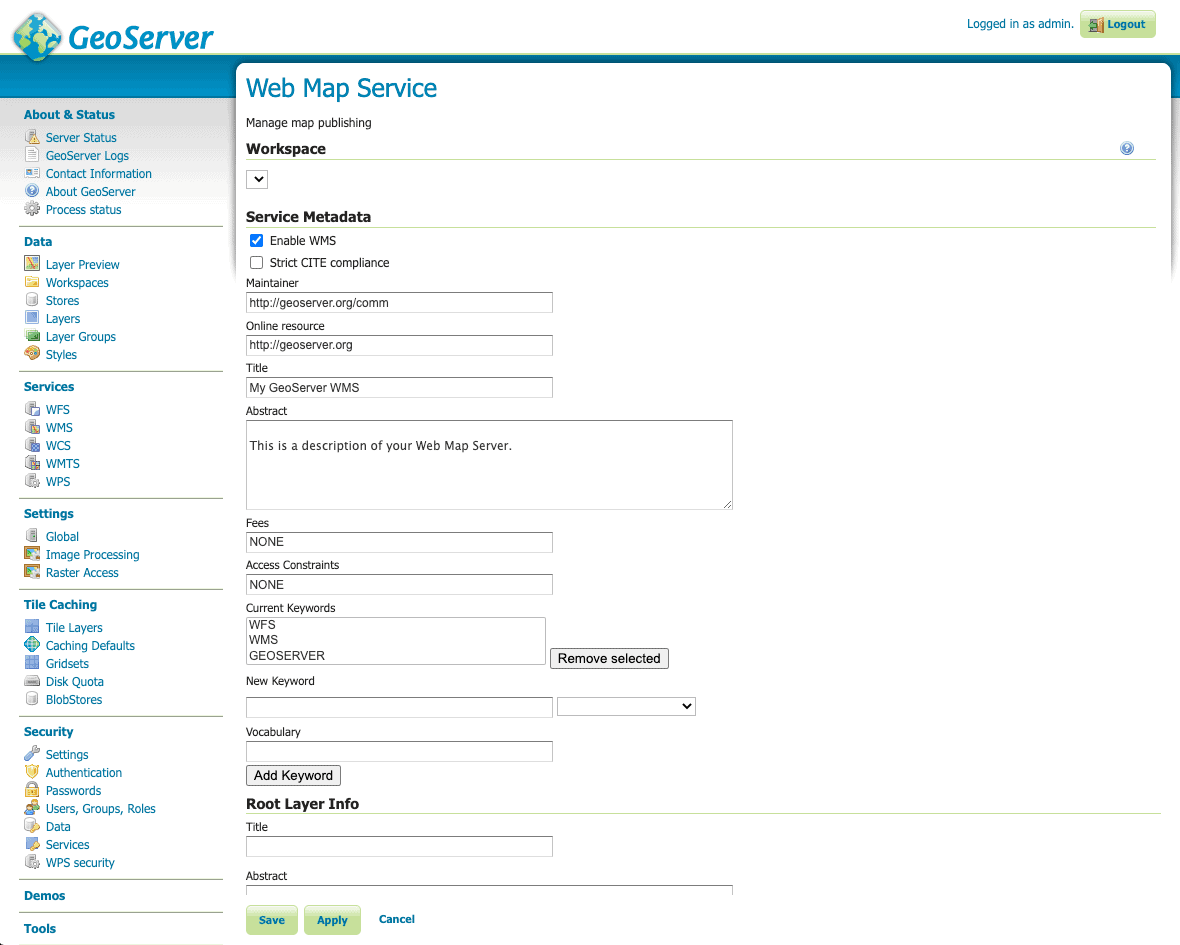 One of our new team members, Sander, took the opportunity to evaluate the GeoNetwork community installer. The existing installer is based on izpack and offers a pure java executable JAR. Reviewing the project download statistics shows that the majority of installer downloads are for the Windows platform, making support for a Windows service an important priority.

A consistent message from the GeoNetwork user meeting was the importance of user documentation and keeping translations current. Victor led a series of breakout meetings and research dives looking into the current use of Transifex and how we can better make use of our documentation build chain.

Jody really enjoyed the chance to catch up with the JTS Topology Suite team and help with the JTS 1.17.0 release, taking care to upgrade many of the java-stack projects to use this library. Switching gears to work with the GeoNetwork team, Jody chaired a number of meetings looking at the use of maven build system and establishing consistent version numbers (for all the jars and artifacts that go into each GeoNetwork release). Ideally each release will be published in the new OSGeo maven repository.

David started looking at GeoNetwork Java 11 compatibility, identifying libraries and tools that will need to be updated or replaced. David also had a look at a new approach to creating custom geonetwork portals leveraging the OSGeo maven repository experiments above (https://github.com/GeoCat/experiment-hnap).

A consistent theme for the Bolsena WFH Sprint was an opportunity to try out new technologies, and experiment with tradeoffs and improvements to make development easier. We expect many of the resulting proposals to be debated in the mailing lists in the weeks ahead, and look forward to continuing our open source journey. 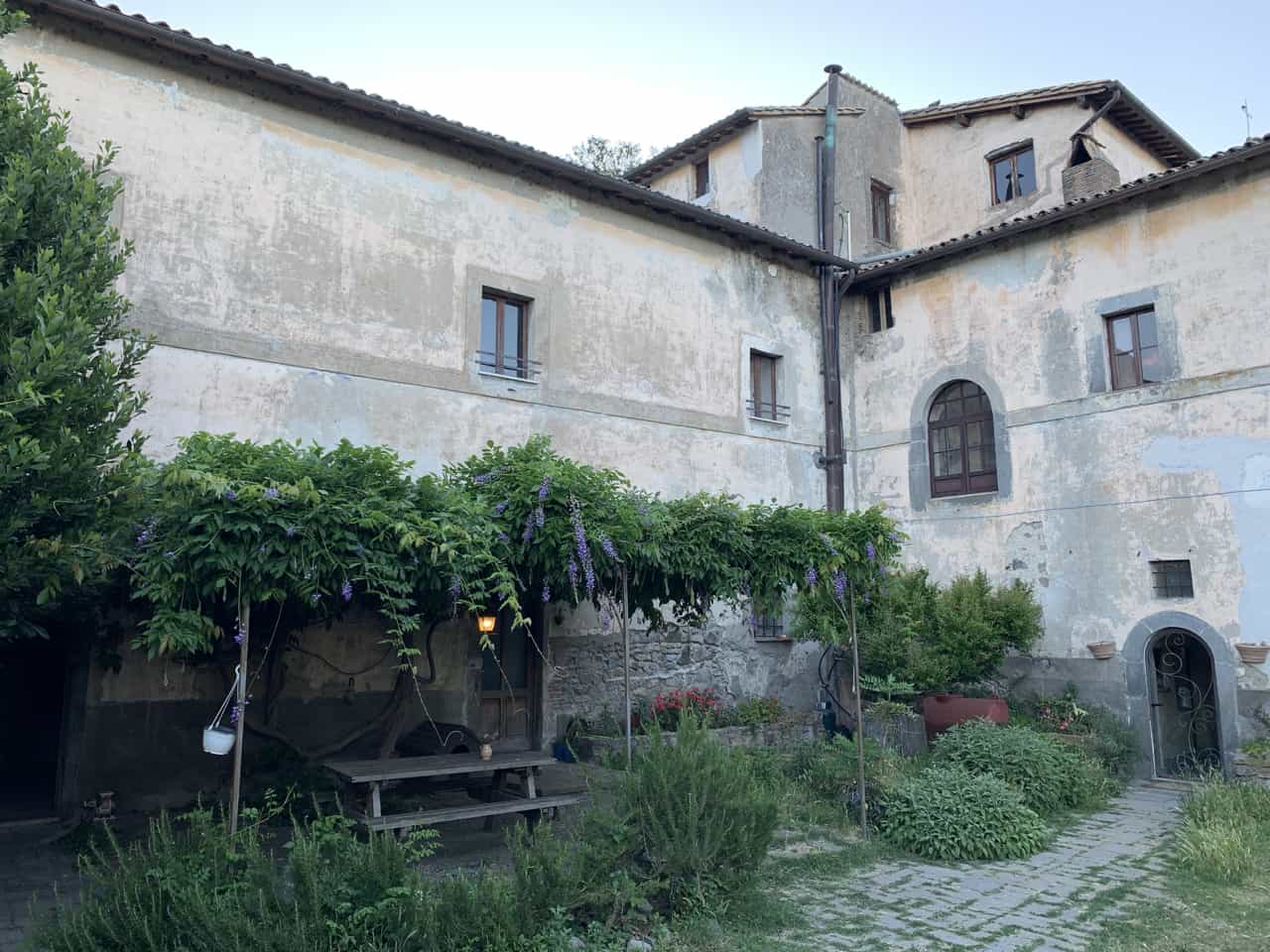 Turning a sprint into a relay race

A code sprint is ideally a team effort and a chance to focus on specific tasks (that are difficult to coordinate across organizations and into the normal work cycle). We did our best to publish a schedule, and juggle time zone differences, to give individuals an opportunity to work together.

The time zone difference really called for a change of approach with respect to a normal open source sprint. One of the key productivity boosts for open source is co-locating to avoid the traditional overheads associated with distributed open source work. With the work-from-home set-up changed our short sprint race into a relay race (where video chats pass the race baton from one team to the next).

The main event shared video chat for the sprint, with an active gitter chat room for cross project collaboration.

We also enjoyed a Friday drop-in social. It was a friendly chance to catch up and hear a bit about what each project had accomplished. The resulting slide deck offers a great overview of what was accomplished and is well worth digging into. 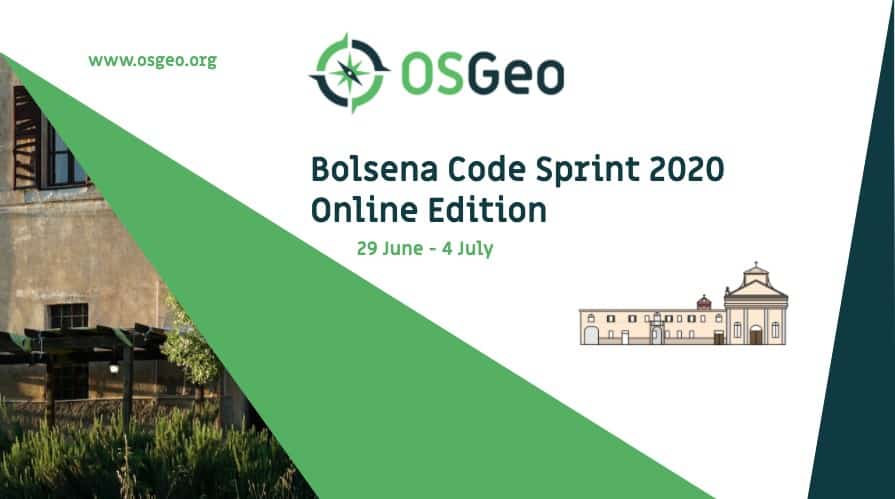 Each project setup additional video chat rooms for meetings and shared screen development; and the project specific chat rooms were busy with questions, reviews and discussion.

Even with all this activity we really missed that buzz of a cross-project code sprint, the chance to see what others are doing, learn from their experience and identify areas for collaboration. It was heartening to see JTS, OSGeo Live and others work together (a reflection of the enthusiasm and friendly nature of these projects).

OSGeo events such as FOSS4G thrive on these interactions which are hard to capture when working remotely. We found it was much harder for anyone new to the community to get their bearings and take part. We have work to do if this sprint format is to be repeated.

Thanks to everyone who participated in the Bolsena Code Sprint 2020, we look forward to joining you again next year. 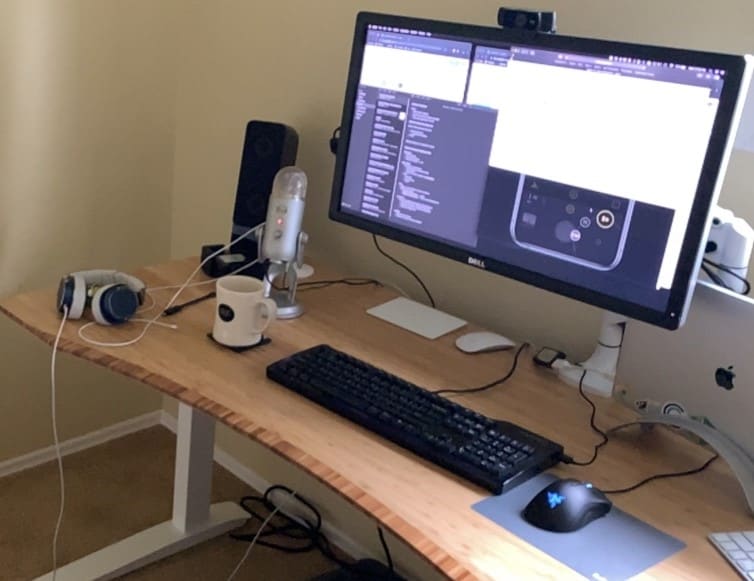