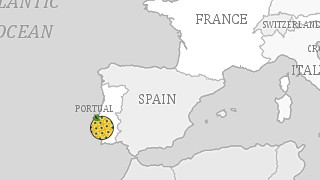 In 2014 it was suggested INSPIRE Conference and Geospatial World Forum should join to facilitate one of the biggest geospatial events in Europe. End of may 2015 the actual event took place in Lisbon, Portugal. Some 1500 participants listened to over 300 speakers around geospatial developments like 3D, open data, earth observation, crowd sourcing, marine, open source, environment, interoperability, business models etc.

Interesting news are the announced cooperation of deegree, Hale & GeoMayas, to provide a one stop solution for INSPIRE services and the announcement that GeoSolutions is working with Hale to allow to use Hale to create a configuration script for GeoServer complex feature services. I was positively surprised about the level of adoptation of the new iso19115-1:2014 standard and the amount of attention for ‘open data’ (dcat) and ‘spatial data on the web’.

GeoCat was present at the conference and presented in the Open Source track and at a workshop around the FP7 citizen obeservatories program. At the Open Source Track we presented some of our work in the recent release of GeoNetwork 3.0.

The workshop, led by Arne Berre from the Citi-Sense project, brought together represenatives from 4 citizen observatory projects, Citi-Sense, We-Sense-It, CitClops and COBWEB. The workshop started with a summary on the goals of the citizen observatories program by Jose-Miguel Rubio-Iglesias from the European Commission. Next the apps and sensors developed as part of the projects were demonstrated. In a next session, the apps and sensors were taken outdoors to test them around the venue. In a closing session the results from the little experiment were presented on the portals developed for each of the projects and discussion started on the alignment of the capture protocols used in the various projects. 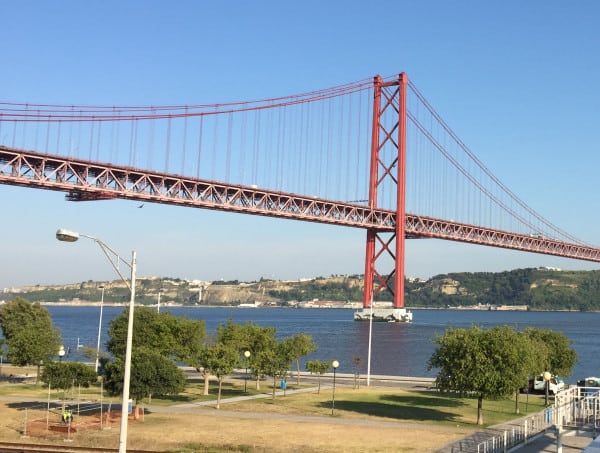 The area for the little ‘field experiment’

Next year GeospatialWorldForum will be organised in may in Rotterdam and the INSPIRE conference in september in Barcelona.