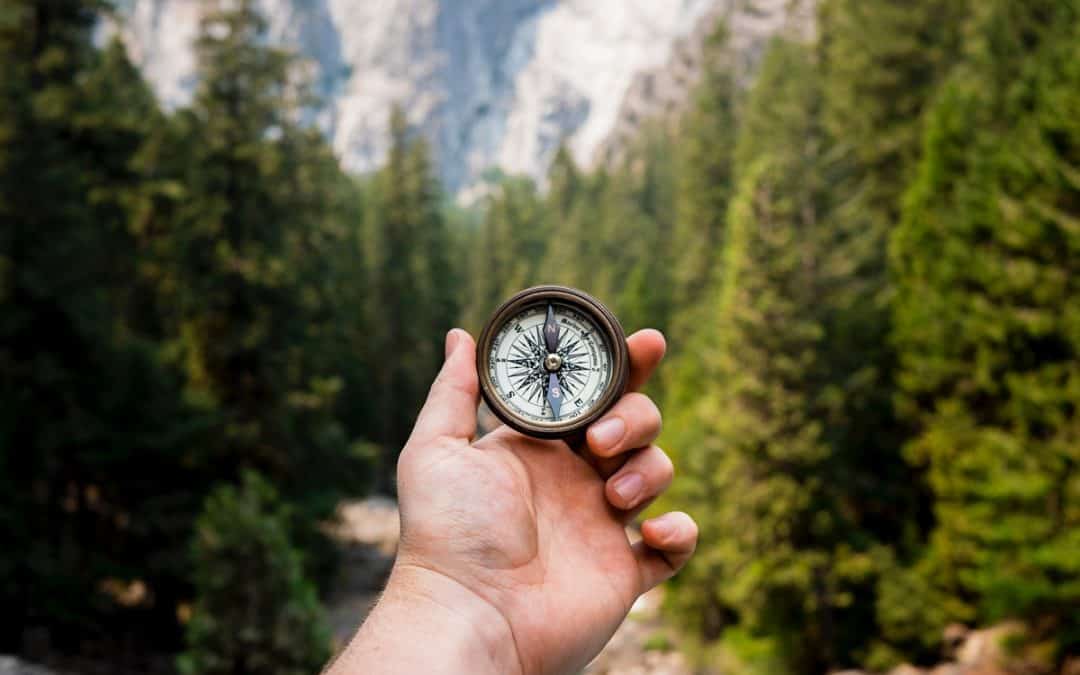 On the 7th of May, GeoCat released a new, major update of GeoNetwork Enterprise. It is focused on accessibility and has a more neutral look. It is optimised for generic use and has an improved editor usability. With version number 201905.1 we also introduce a new versioning logic.

GeoNetwork Enterprise 201905.1 adopts a Minimal skin as default style and layout. Default and Dutch skins are still available with the same features. It is very easy to customize the style through a settings panel and it is therefore unnecessary to make changes to the source code to customize your settings.

Of course, also amazing new developments from the GeoNetwork opensource (community version) are integrated in GeoNetwork Enterprise 201905.1! For example:

More details of this major update can be found in the Change Log.

GeoCat’s GeoNetwork Enterprise is an outstanding, world leading geospatial catalog system to run in production systems and manage information. It is based on open, international standards and has a focus on geospatial content. Thus, GeoNetwork Enterprise is a feature rich tool that supports metadata editing and management, has advanced publishing and search options as well as an intuitive and highly customizable user interface. The GeoNetwork Enterprise web application is sold in two flavours (Standard and Premium), adapted to your needs and to those of your organisation and is also available as a hosted service.

GeoNetwork Enterprise 201905.1 was officially released on the 7th of May. Clients (or their system administrators) can download the new version from the GeoCat Nexus repository and install the update on their applications servers through a very easy and straightforward procedure for their technical support team. For more information on the advantages of GeoNetwork Enterprise licenses for your organization, please get in touch with Antonion Cerciello, Antonio.Cerciello@geocat.net.

Photo above: Jamie Street on Unsplash