GeoCat will present updates and workshops at FOSS4G 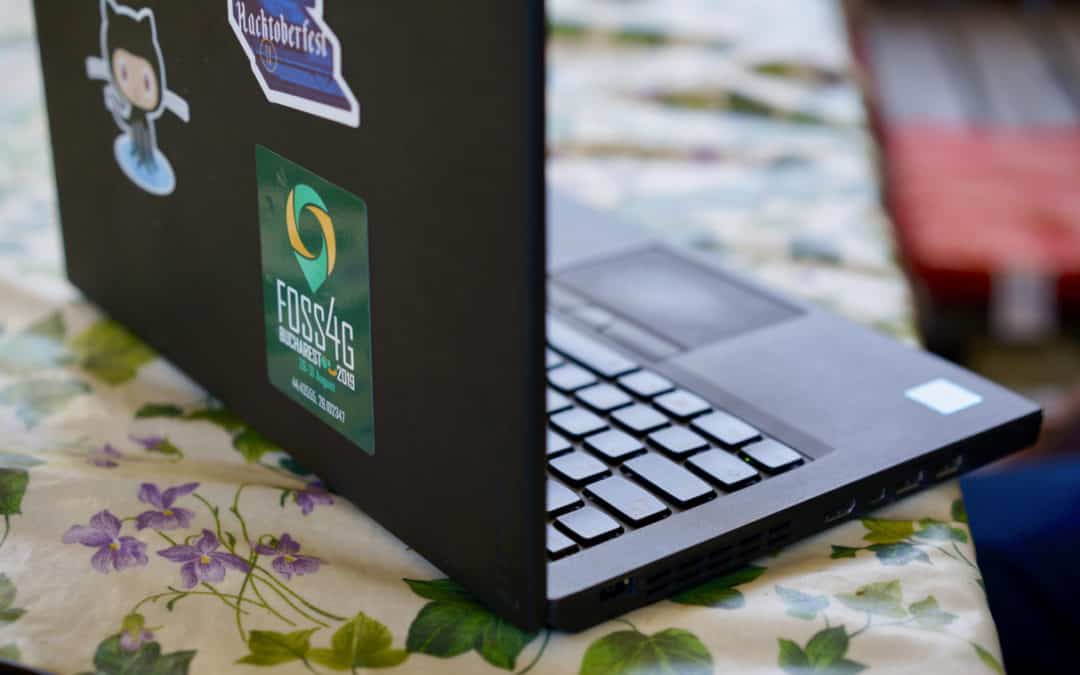 In June, the FOSS4G schedule for presentations and workshops was published. Only key note speakers are still to be announced. FOSS4G 2019 will take place in Bucharest, from 26-30 August. Registration is still open.

GeoCat team members will run several workshops. Jody Garnett, who has joined us last month, will focus in his workshops on community building, and introduce developers to the GeoTools and GeoServer ecosystems. He will also be a guest instructor for Ian Turton’s documentation workshop which is a great introduction to participating in open source.

Paul van Genuchten will run three workshops: on overcoming the challenges of hybrid data structures, an introduction to the INSPIRE ready GeoNetwork opensource catalog application (used as regional or national catalog all over the world) and an advanced workshop on the user interface and schema customization of GeoNetwork. The GeoNetwork opensource project is an OSGeo project for over a decade.

In the general track (28-30 August), we will be involved in multiple presentations. Paul van Genuchten, former colleague Jorge Mendes de Jesus (now ISRIC) and Tom Kralidis (Meteorological Service of Canada) will provide an overview of the pygeoapi project, the standards supported, its extensibility, some real-life cases and future plans.

Paul will also tell you about the improved workflow module in GeoNetwork, that allows to work in drafts, and can be used to trigger publication of datasets in external components, such as Docker and GeoServer.

We will also announce the development of the GeoCat Bridge plugin for QGIS and ArcMap Pro. Currently GeoCat Bridge is only available for ArcMap. The main goal of this plugin is to make publication to an open OGC or INSPIRE Spatial Data Infrastructure (SDI) as easy as possible.

An update is also being given on GeoNetwork opensource. The 3.6 and 3.8 versions had quite some interesting new features. For the 4.0 version, the catalog has to start using ElasticSearch as a base search index.

Jody will reflect upon how open source affects what you are shopping for. What makes it the perfect hotdog? The talk will include several popular options and his regional favourite. 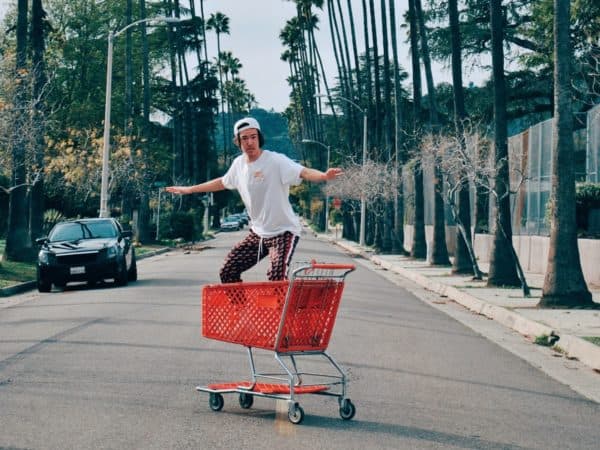 On the technical side Jody is exited to share an update on some of the ‘secret’ R&D he has be pursuing: an open source alternative of the powerful Java image processing engine. ‘Exciting progress is made thus far in our community!’, he announces.

Next, as chair of the OSGeo board, Jody will look at the core values that OSGeo as an organisation ask projects to adopt. What are the best practices that can help your project succeed with open source?

As a member of the GeoServer project, Jody will also be joining Andrea Aime (GeoSolutions) for two popular presentations: one on the state of GeoServer 2019 and a whirlwind tour of GeoServer, a visual guide to its features.

To conclude, a list of all workshops and presentations GeoCat will be involved in. Introductions can be found in the online programme overviews.

GeoCat is a sponsor of FOSS4G Bucharest. With our commitment to FOSS4G 2019 we hope to make the conference an even bigger success and lower the barrier for participation. We wish you all a great conference! And do not hesitate to stop by our booth to talk to us, or join one of our workshops and presentations.