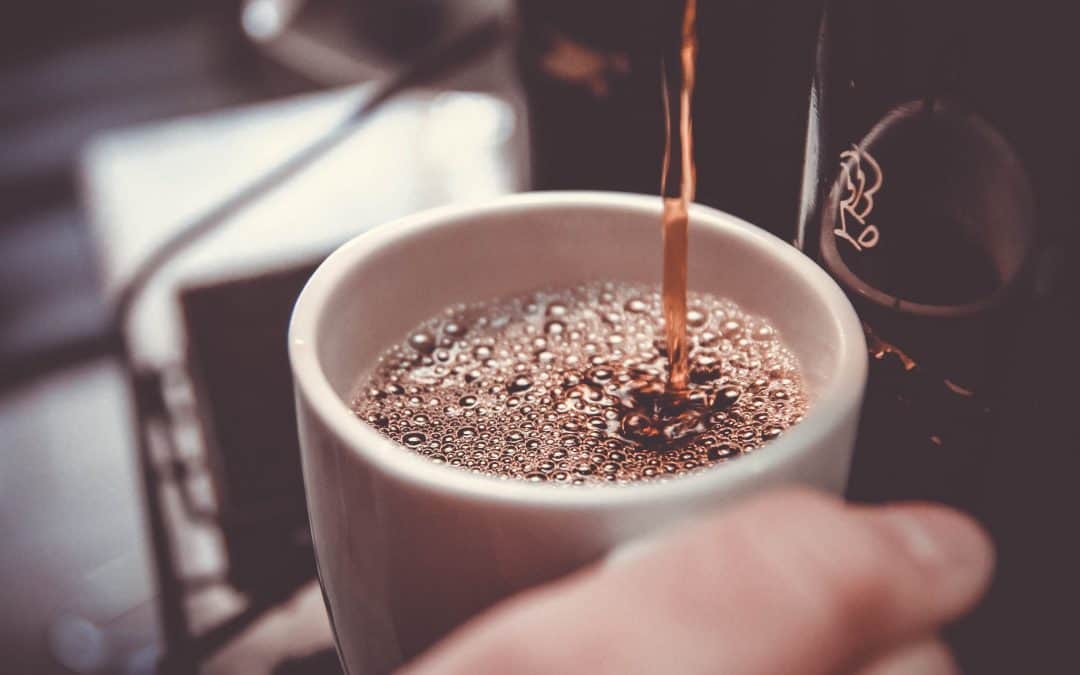 GeoCat is hosting the second meeting of the Dutch GeoNetwork user group this year. Among the subjects to discuss on May 23th are the impact of new OGC APIs on the geo landscape. Special Guests will be ISRIC (World Soil Information) and Nieuwland Geo Information, both from Wageningen.

ISRIC (World Soil Information) will inform the participants on how GeoNetwork helps spreading their soil data. Nieuwland will show how their WebGIS Publisher uses GeoNetwork. Also Kubernetes in Openshift is on the agenda, presented by Jorge Mendes de Jesus of GeoCat/ISRIC. Our software engineer Paul van Genuchten will give a presentation on the end of catalogues, because of the evolving OGC standards and rise of search engines.

It are always useful meetings, according to Paul. “We learn from each other’s experiences and see if we can pick up new developments together.”

About the Dutch GeoNetwork user group

The Dutch GeoNetwork user group is an initiative of Kadaster and RIVM and was set up four years ago. Users and developers meet four times a year on changing locations, to discuss issues related to the use and development of GeoNetwork in a Dutch context. Typical Dutch issues are, for example, Dutch metadata profiles of Geonovum for the configuration of PDOK map services, like background maps, gazetteers and alphabetical subject lists. PDOK is the platform that discloses geodata of Dutch governing bodies.

The meetings are visited by Dutch GeoNetwork users in policy, technical and functional positions from civil services, regional and local governments, water authorities, universities and companies.

Are you interested in a European edition of a GeoNetwork user group meeting? Please let us know!

The meeting of the Dutch GeoNetwork user group will take place at May 23th at the GeoCat office, Veenderweg 13, Bennekom, from 10-12.30 AM.